This is the central site for Dr. Jeffrey W. McClurken, Professor of History and American Studies & Chief of Staff to the President at the University of Mary Washington.

My 2009 book, Take Care of the Living, published by the University of Virginia Press. 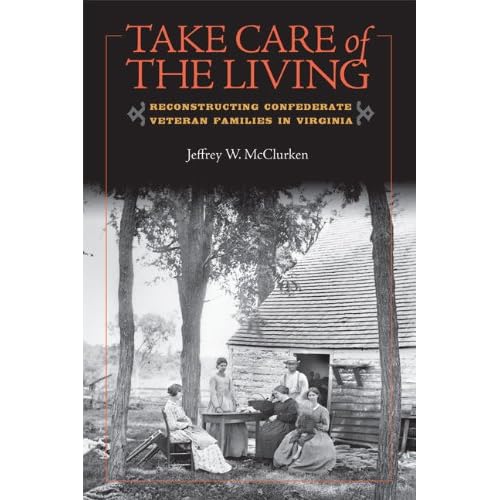 My department’s static site [And our department blog & information resource.]